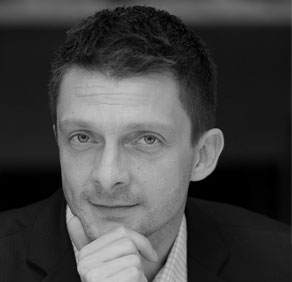 Steffen Weber was one of the youngest activists in the East German Opposition Movement. This experience led to political engagement and a scientific focus in law and political science.  Parallel to his affiliation with think tanks and institutes- including Konrad-Adenauer-Foundation, CES, The European Geopolitical Forum and the Geopolitics North Network – he developed new strategies, which confirmed his role as Chef de Cabinet on the Arctic in the European Parliament.

Steffen experienced how the drastic changes in the Arctic as well as globally areconnected to the influence of human behavior. Thus, he became the co-founder of the New World Fellowship, a collaborative platform bringing together influential leaders in politics, finance, tech, business, culture and spirituality