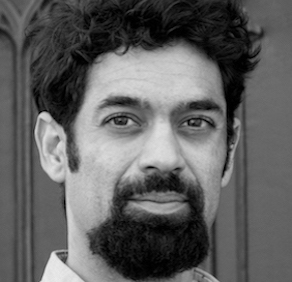 Daniel Dick is a cultural and social anthropologist, consciousness researcher and consultant for integrative systems. He studied in Austria and Switzerland, specializing in religion and consciousness studies, worldviews, cybernetics, cultural materialism and system change. He holds the Young Scientist Award of the European Meeting of Cybernetics and System Research 2016, has worked for several research institutions and co-founded the independent Consciousness Studies Academy Vienna in 2015.

He is author of several articles and books on contemponary topics like New Masculinity, consciousness, health and spirituality. He managed and founded several research institutions, and is now managing a holsitic healing center in Germany as well as hold a position as a board member of the SocialWisdomInitiative. His main professional efforts are characterized by the bridging of mindsets, people and cultures towards a transformative, peaceful and healthy future.