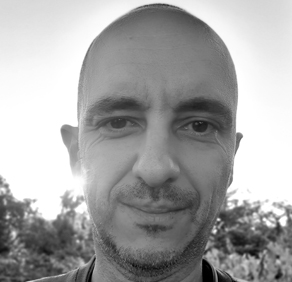 is a Portuguese researcher and consultant currently working in the areas of peacebuilding and conflict transformation. He’s a former mechanical engineer that, after spending the first part of his professional career in the aerospace sector, became interested in complexity science and networks as new paradigms for understanding social phenomena and tough problems. He attended two short courses at Schumacher College in the UK and completed several online training courses in social complexity and agent-based modelling. Since 2017 he’s been collaborating as an external consultant with the San Francisco based foundation Humanity United and since 2020 he’s also pursuing a PhD in Democracy in the 21st Century.