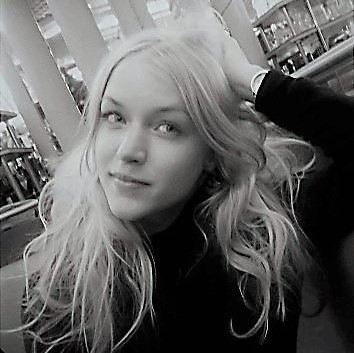 Helena Esther Grass is a German philosopher and political scientist who works in the field of German Idealism, philosophy of the 20th century and most prominently Critical Theory. Her research interests lie in epistemology, moral philosophy and the question how to conceptualize societal change and rethink society as a whole.

She has worked at Goethe-University Frankfurt am Main in the field of Theoretical Philosophy and International Relations, and is currently working at Carl von Ossietzky University Oldenburg in Practical Philosophy. Furthermore, she’s been research fellow at the University of Chicago.