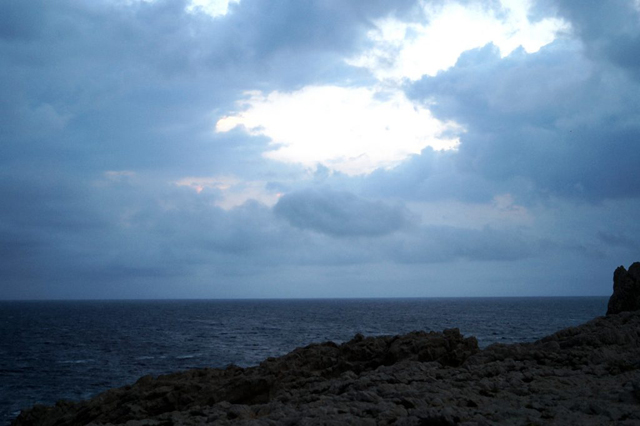 “The thinking that brought us here, won’t bring us there”, Albert Einstein once said – Facing the global challenges of the 21st century, climate change, ocean health, poverty and wealth inequality, terrorism, racism, populism, autocratism, capitalism, neoliberalism, consumerism, and democratism to name but a few, we are asked to come forward with alternatives that allow not only different thought but different action.  “A fool is someone”, again a quote ascribed to Einstein, “who does the same thing repeatedly and expects a different outcome.” Hence the European School of Governance is prior to research and study a promotor for a new European school of thought, it is a curator and editor for European New School Thinking.

Our action and practices depend on the school of thought and the paradigms we engage in. Thinking shapes practice, and practice reinforces paradigms. Thinking divides and thinking reconciliates. We are borne into worlds ruled by paradigms which remain invisible unless we reflect. We can change paradigms. We can create a better world, if we to go back to the thinking that shaped it and change it. We can improve and innovate our schools of thought and consequently the practices of governing the Anthropocene, from ruling the lead discourses of politics and business to providing orientation for everyday life.

Hundred years ago, in 1919, just after the first wold war consequently two new schools of thinking came to life that wanted to venture alternatives to a past that had lead to the horrors of the first industrialised war. One was the New School in New York the other one the Bauhaus in Weimar. The latter, the Staatliches Bauhaus, was founded by the German Architect Walter Gropius as a school of building. Yet, surprisingly it had no architecture department but rather composed a holistic perspective on living in the modern age. Deeply rooted in the tradition of the Lebensreform movement of the late 19th and early 20th century the Bauhaus progressively tried to reconsolidate a back to future movement with the possibilities of the industrialisation. The genuine ambition of the Bauhaus ideas was to improve the life of ordinary people using scalable smart solutions not only for housing but for almost every aspect of life. The Bauhaus school used crafts and arts to investigate and reflect, and to bring new ideas to life. With its embedding philosophy of Neue Sachlichkeit (New Objectivity) it shared its focus on a practical engagement with the world rather than being a philosophical idea or a mere reform pedagogy. And although the Bauhaus was closed by the Nazis in 1933, its faculty and students spread all over the world and their ideas shaped progress in the 20th century.

The New School for Social Research in New York served a similar role as the Bauhaus being a home for progressive thinkers. And both schools not only had a strong focus on design, they shaped decisively our modern understanding of the term and its practical implications. Inquiry, intellectually as well as practically, was to be found at the very heart of both schools. Over the years the New School had brought together five departments as diverse as design, liberal arts, social research, performing arts, and public engagement. And although the mixture may appear a bit coincidental it very much serves the perspective of the German sociologists, Niklas Luhmann, who attributed to arts the role of a societal institution or system that breaks the mainstream of a societies routines of self-observation and self-description. Arts according to Luhmann reintroduce contingence and new alternatives of Social Design into a society allowing for change, improvement and innovation.

Integrating diversity is a permanent challenge, an ongoing task. Each generation needs to negotiate and find its balance that reconciliates performance with solidarity, public with private, politics with business, integration with transformation based on a critical perspective and systemic insight.